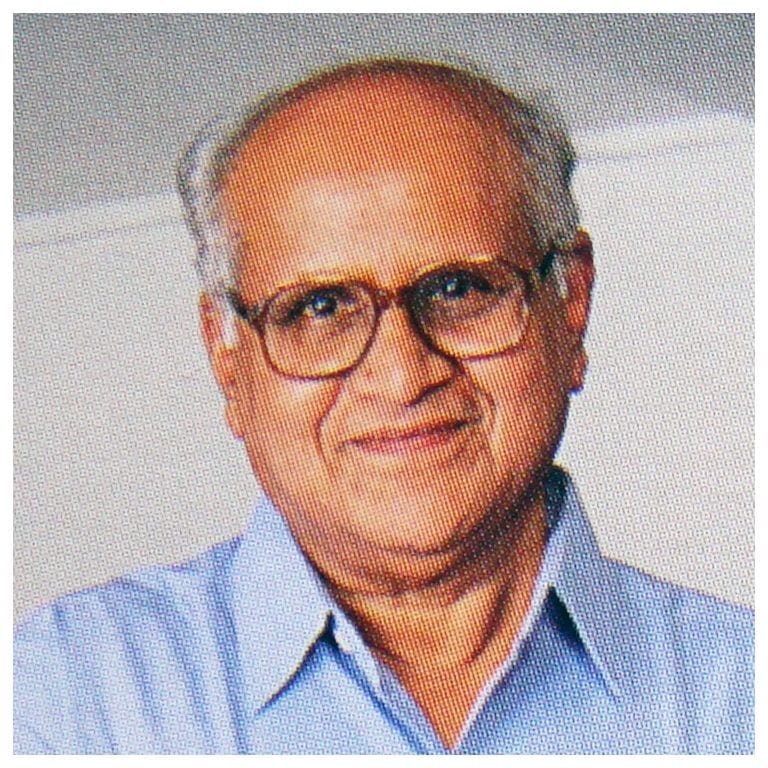 A son of a farmer with an accomplished academic records, then a physics lecturer at the Andhra Loyola College for 30 years and finally one among the four founders of Nalanda. Hailing from Guntur, Sri K Basava Purnaiah is a personality of depth with an ever smiling face and infinite dynamism. His futuristic thinking and ideology have formed the basis of the Nalanda monolith. Predicting the future changes in the education system, he strived to give the future generations the best education with values and became one of the four visionaries of Nalanda.
An iconic personality of hard work and self reliance with never-ending spirit and confidence, he rose to great heights overcoming the barriers of being from a rural background. He completed his post-graduation in Physics from Andhra University and left Andhra Loyola College in 1988 after years of service to join Nalanda. With a wish to serve the society and believing that giving it good education is one of the best ways, Rambabu garu rendered his services to Nalanda.